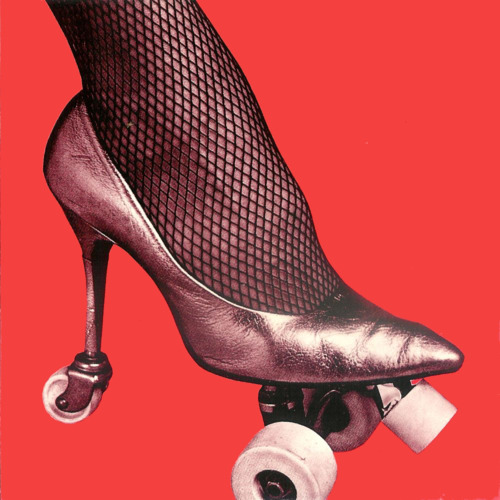 END_OF_DOCUMENT_TOKEN_TO_BE_REPLACED

Here they are at least, the Top Ten Indie Rock Songs of 2012.

While this is a list of songs, in some ways this is also the Top Albums of 2012. Most of these bands put out more than one great song this year. But if I included more than one song by each band there would have been less bands overall, and each of these bands deserves recognition. But I swore I would never do another Best Albums list so this is what you get: the best song by my top artists of the year. It is hard to rank songs this good, so as part of weighing them, I sometimes ranked a song higher if their album had many songs that were just as worthy of being on a Best Songs List.

As mentioned previously, I’ve used the phrase “indie rock” very loosely here. This blog is focused on underplayed gems, so you will find we keep it all indie here, whether it’s rock, pop, dance, hip-hop, or some genre that’s yet to be named. If you want to check out the top indie songs from other categories, they’re listed at the bottom of this post.

There’s a ton of bargains on this list; some of these full albums are selling on Amazon right now for less than four dollars.

As usual, to download the song, right-click on it and choose “Save as.”

END_OF_DOCUMENT_TOKEN_TO_BE_REPLACED

The Best Dance Songs of the Year

With joy I present the hottest dance songs of 2012. These have been tested on random samples of teenage girls, drag queens, and punk rock kittens. Well, actually just on me, but those folks all live in my heart. And deep within my heart, when they hear these tracks they dance.