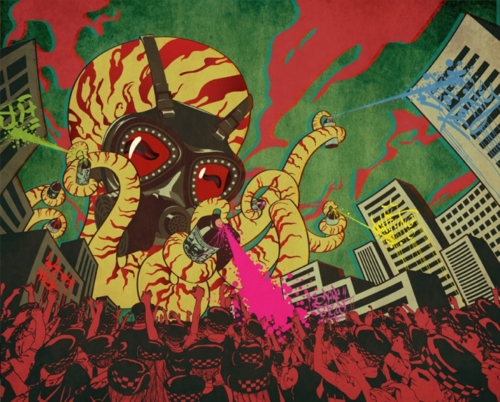 END_OF_DOCUMENT_TOKEN_TO_BE_REPLACED

At last, the best electro of 2011. I’m not ranking these, they’re in alphabetical order. Forthcoming is the second half of this list, as well as the Best Indie Rock and the best Dance and the Best Chill Music. It’s about time, eh?