This is my friend Evan Peterson. Isn’t he handsome? He runs this nifty press in Seattle, and he writes zombie poetry and other things horrific, queer and clever. He has a timid greyhound rescue dog named after a character in an Oscar Wilde story.

This is a mix tape for Evan. So the songs are a little dark or a little queer, or well-stated, just like Evan and the stuff he writes. I’ve also focused on songs that are new wave, electro, or dark wave as I know those are genres Mr. Petersen and I both favor. In honing the list, I’ve favored songs that embrace big topics like God while fearlessly examining our shadow selves, because I know Evan Petersen thinks about the heavy shit.

And this is the part where I explain the choices. Because what fun is a mix if you don’t overthink it? END_OF_DOCUMENT_TOKEN_TO_BE_REPLACED 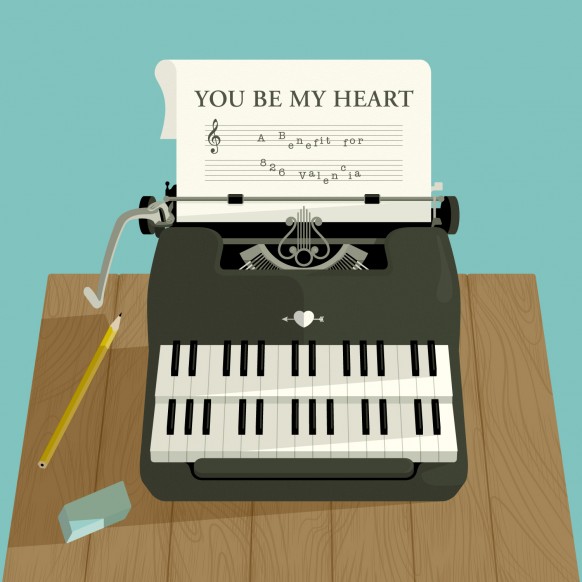 This is a playlist for Kat. The subject is great indie lyricists.

Cloud Cult – Ghost Inside our House

The couple that fronts Cloud Cult released a ton of albums while working through the grief of the death of their young son. But the songs aren’t a diary of torment. There is real pain here, but just as often there is an appreciation for the beauty of life. Cloud Cult’s songs are drowning in duende. There’s so much love in this music. So many beautiful images and ideas.

Their lyrics give you the sense that life is tender and precious.

It helps that the music is interesting and every song is unique. This one is a slow guitar number but many of their songs feature strange interludes or booming orchestrations or meandering violin. It also helps that they’re amazing live. They’re one of those bands that make it impossible to pick a favorite. I believe you’ll especially like this one, but there are so many other Cloud Cult songs to fall in love with. Do it.