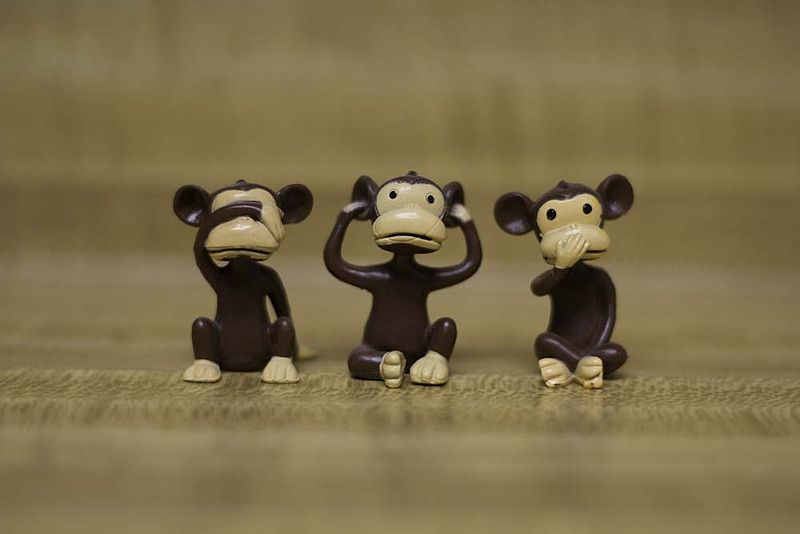 Which leads us to… END_OF_DOCUMENT_TOKEN_TO_BE_REPLACED