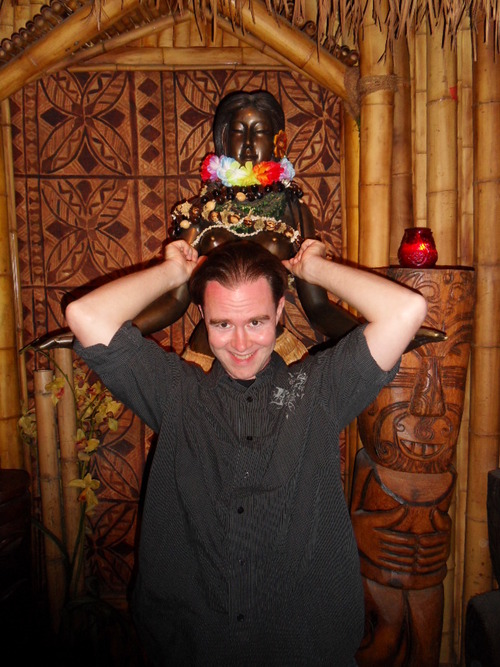 One thought on “Neologisms”

by Karma time to read: 2 min
Gotta Hear This Music The Drop
All The 800 Bus
1