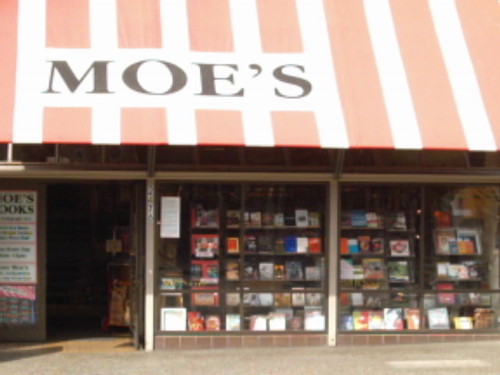 Chuck says in response, ” that doesn’t sound like what will happen when the FUTURE OF PUBLISHING is made manifest. It sounds like what happens right bloody now.”
As it is, there are about 100,000 brand new titles published and printed every year, and it is fair to say that even the most devoted readers may touch 1/100th of that. If you include self-published books, the number of books published is 600,000 to a million. That doesn’t take into account the thousands of reprints of absolute classics that exist. I am pretty sure that if I devoted my entire life to reading I would not get through every book on my imaginary wish list before I breathe my last breath. Now imagine compounding this with an onslaught of unpublished manuscripts, from gorgeous to garbage, that would land on the market place if the result of this revolution were a totally leveled playing field. What would happen?
END_OF_DOCUMENT_TOKEN_TO_BE_REPLACED