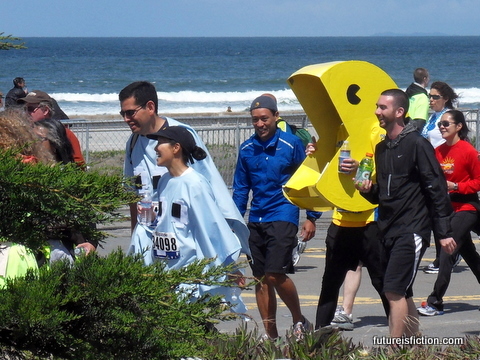 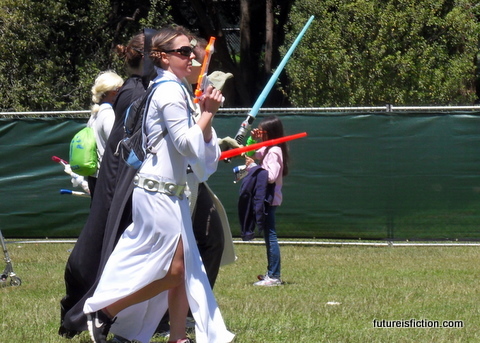 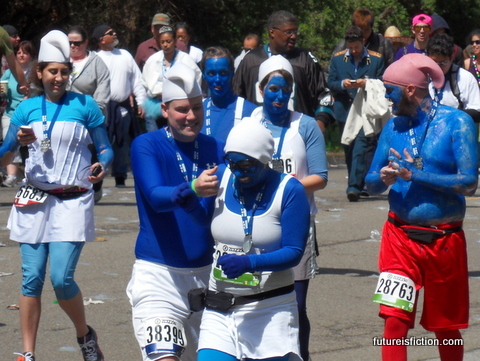 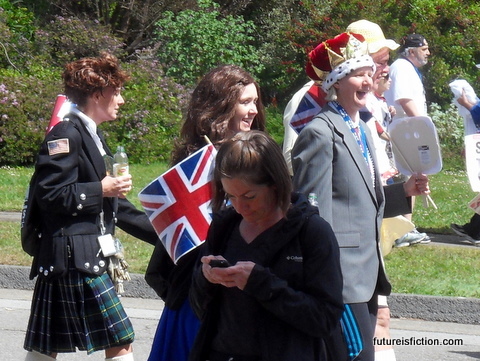 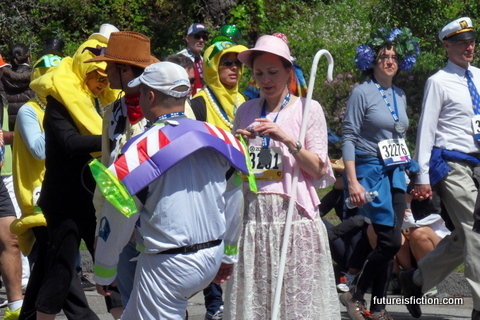 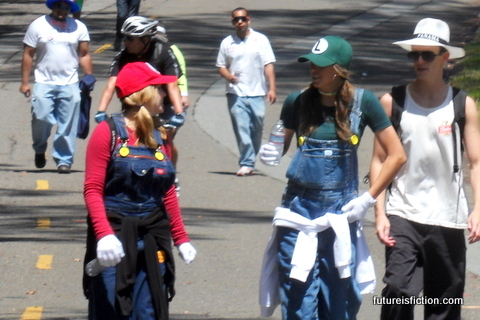 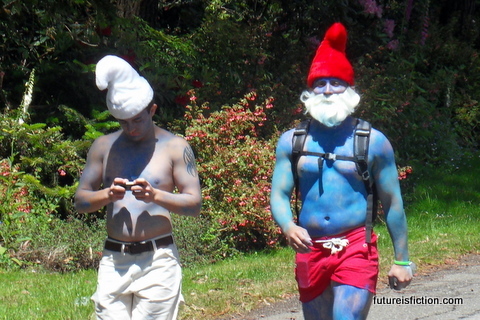 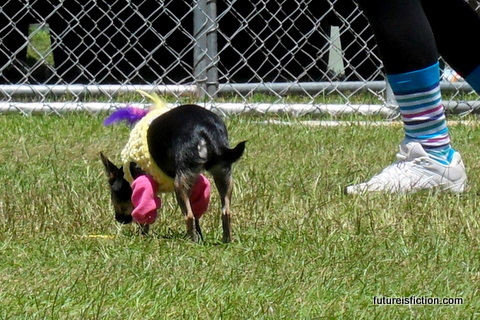 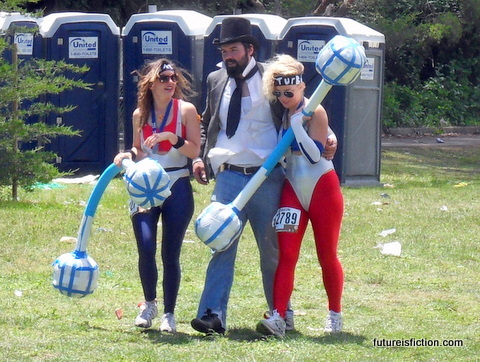 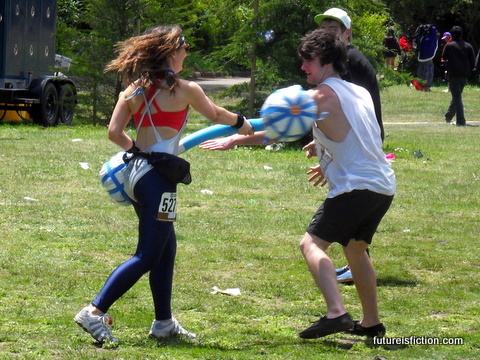 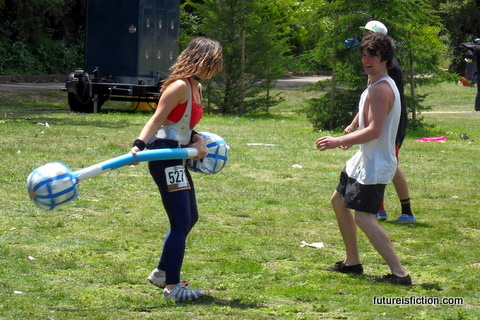 Here’s some of the beauties my camera was able to grab, certainly not comprehensive.   This set includes Star Wars, Smurfs, Pac-Man, Scrabble, some very rambunctious American Gladiators and a dog in leg warmers.

Bay to Breakers: This is How We Run A Footrace in San Francisco