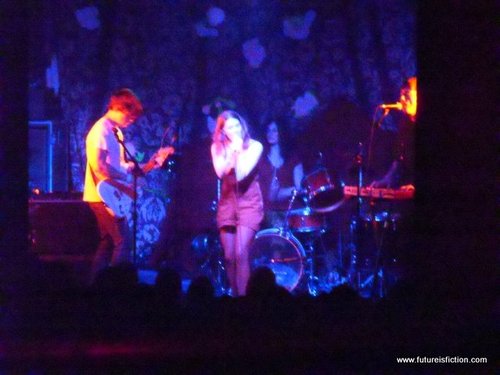 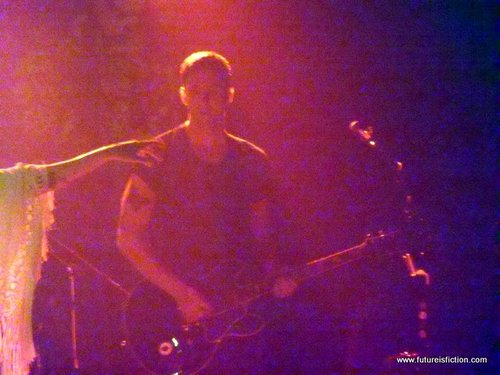 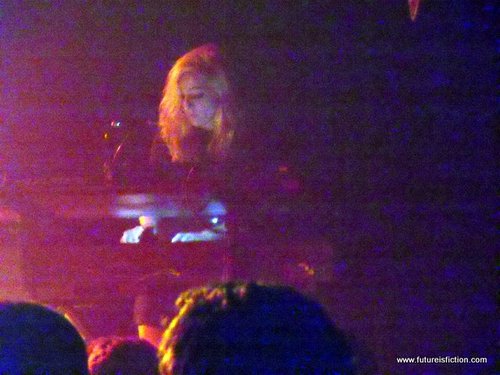 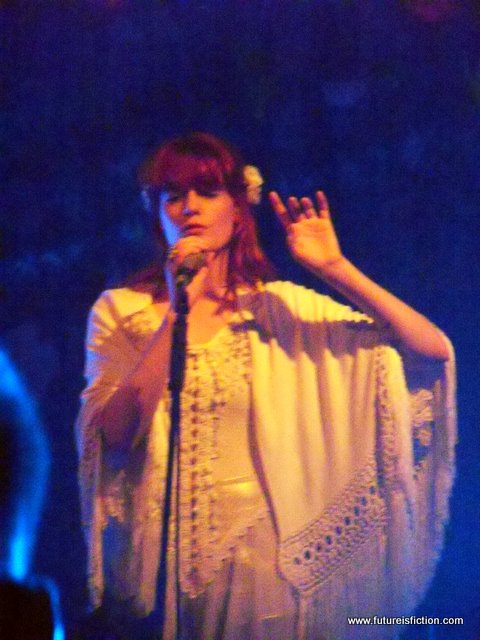 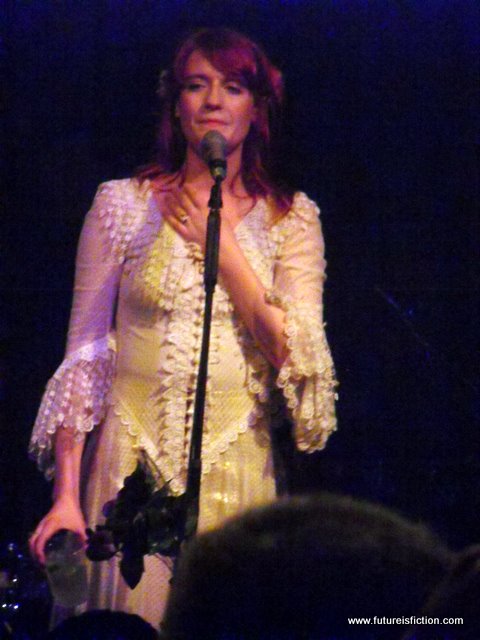 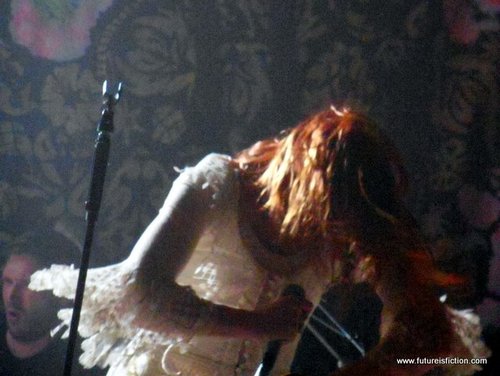 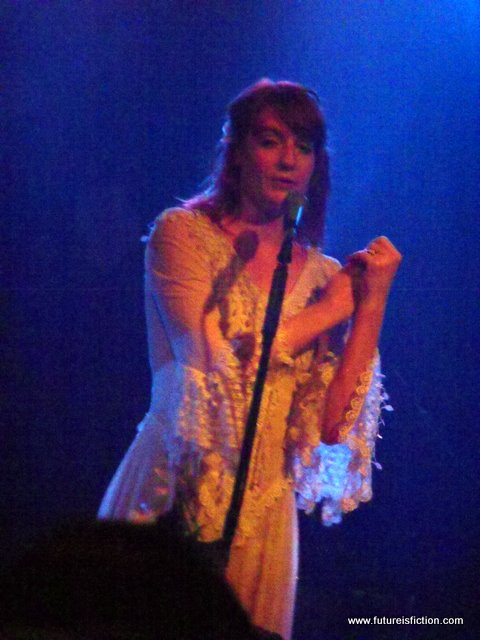 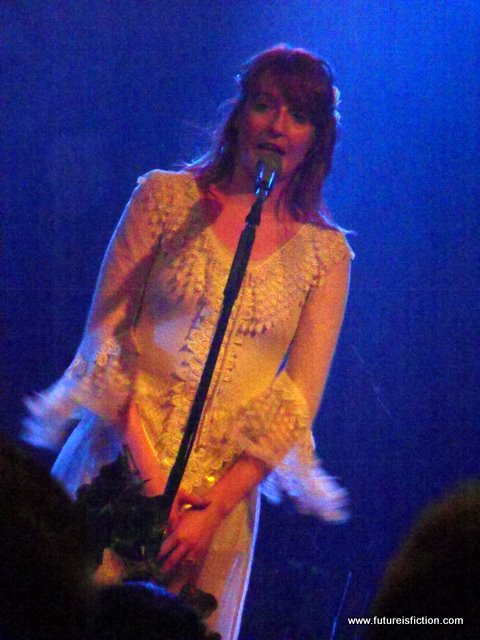 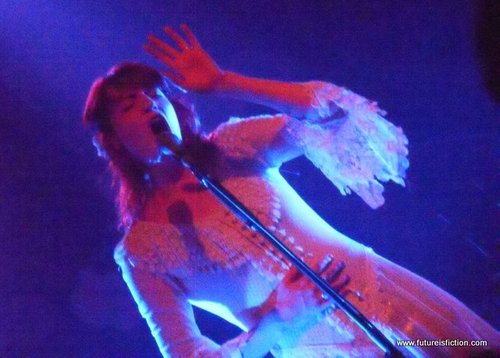 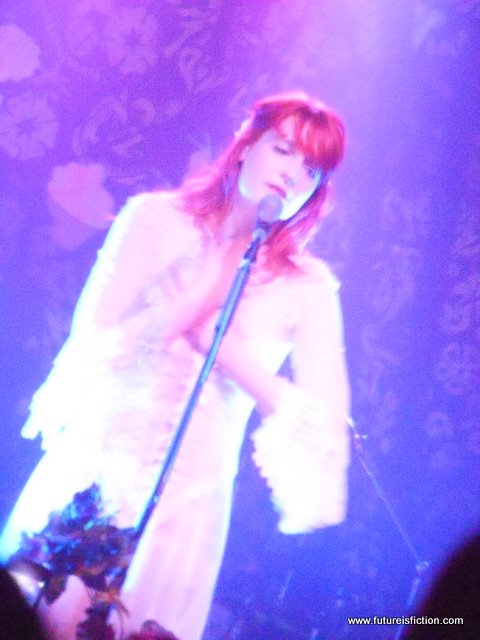 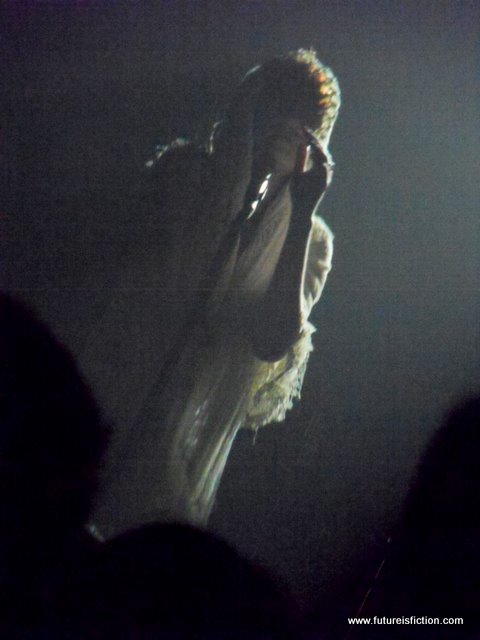 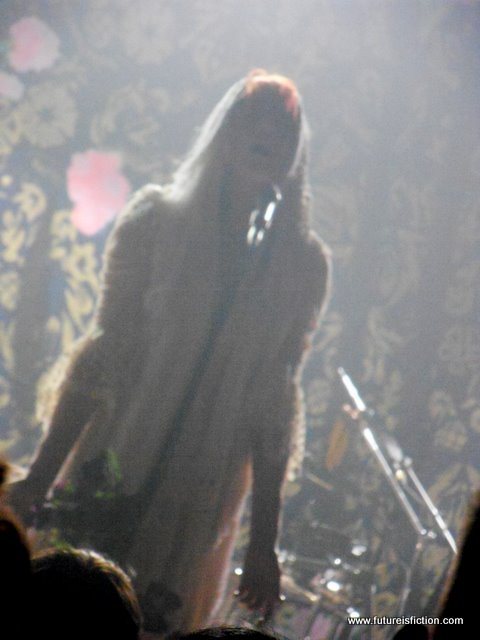 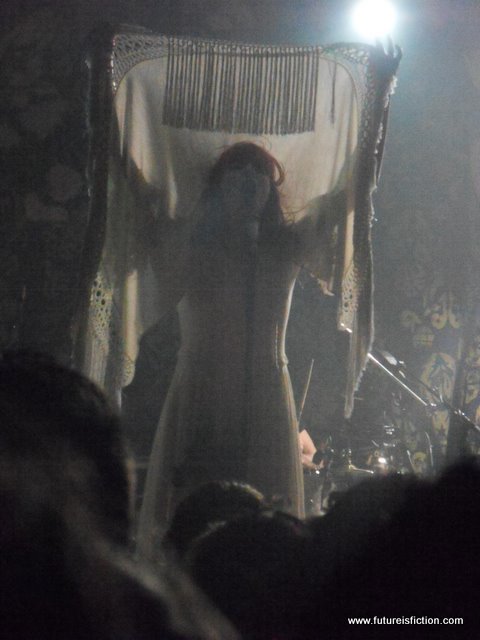 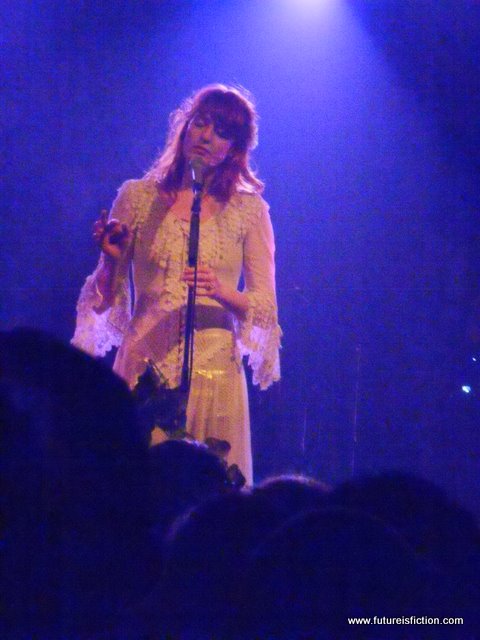 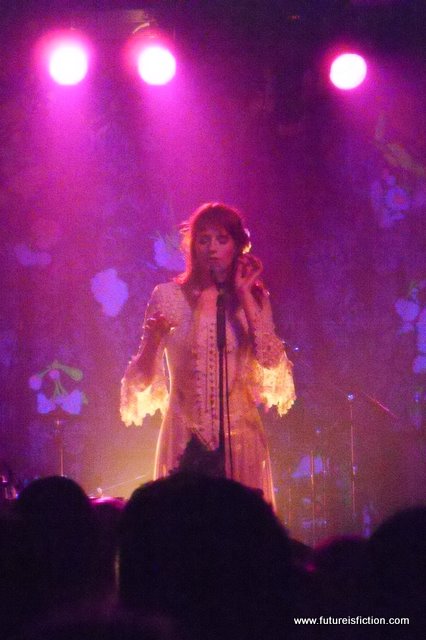 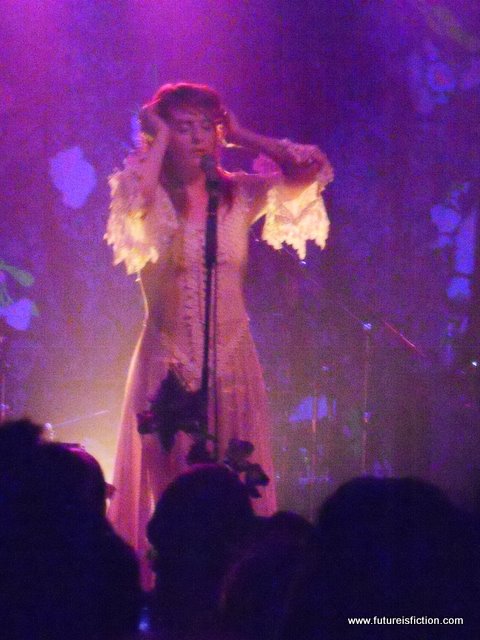 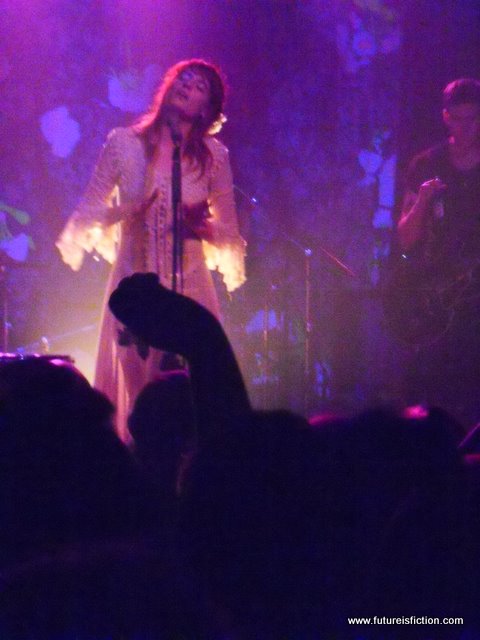 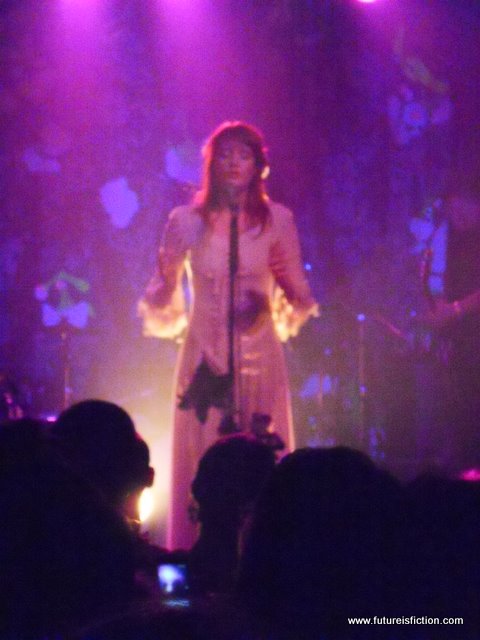 4 thoughts on “Flo has Lungs”

by Karma time to read: 1 min