I was meeting up with people who were already at the end of the Science March, so I worked my way through the crowd quickly. Just the same, there were so many good protests signs that I couldn’t resist snapping photos of my favorites. The march went from the... 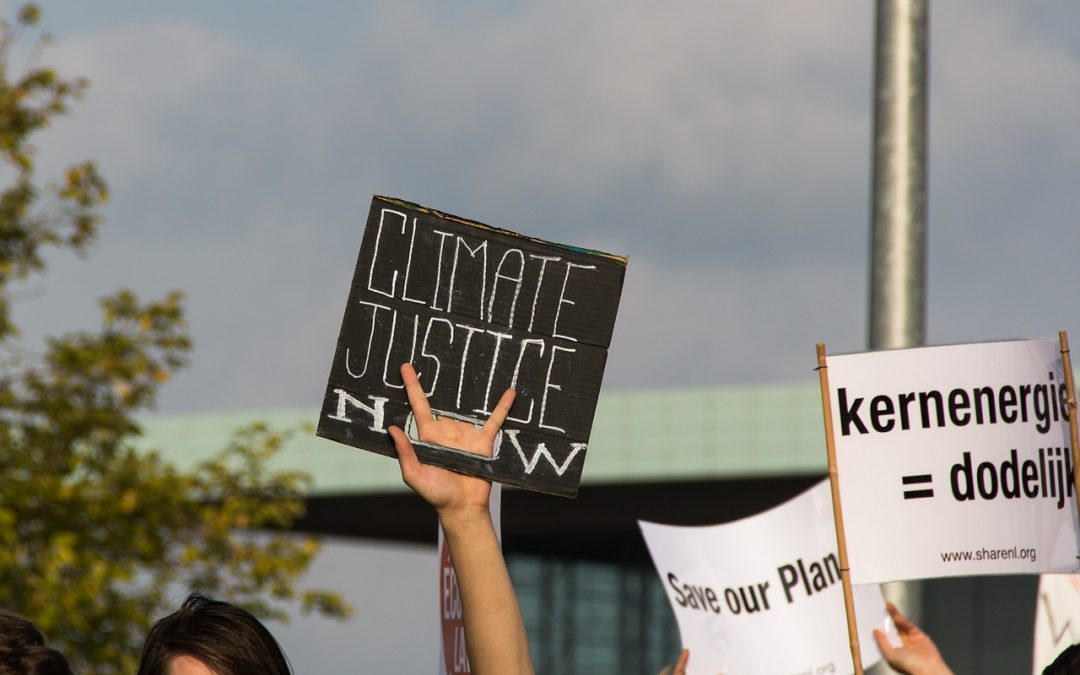 For the climate march this weekend, I made a printable list of climate chants that I’m sharing with you here. I noticed that most of the marches recently (the Women’s March, the Science March) were very quiet. People brought terrific signs, but... 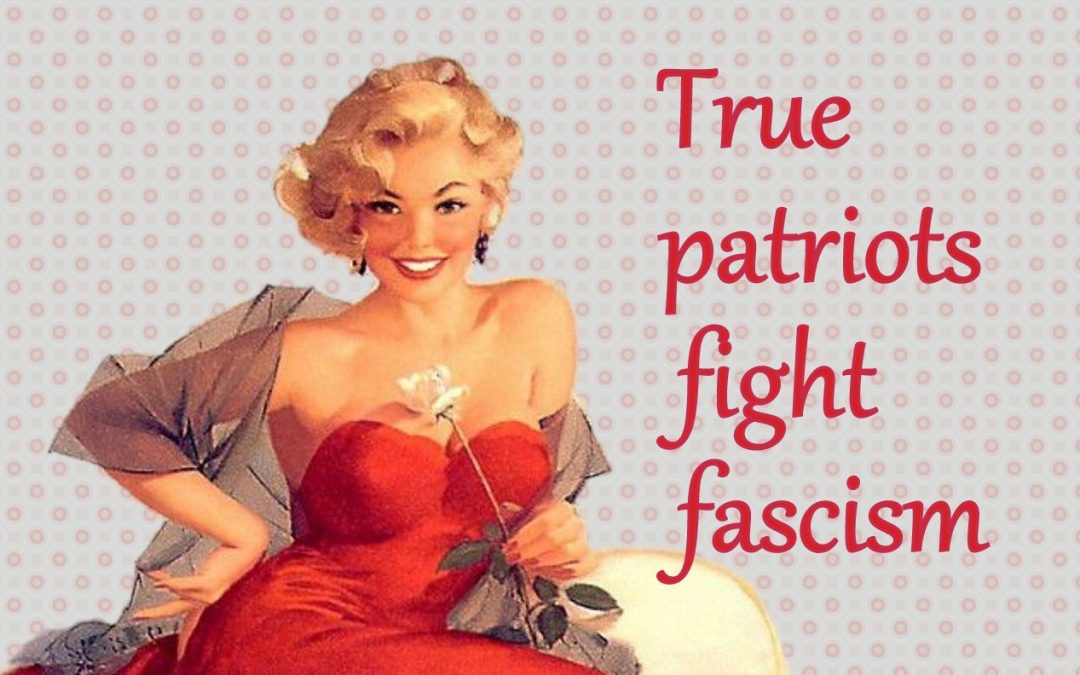 What Is Fascism? A Detailed Guide to a Dangerous Philosophy

If Fascism Is Right Wing, Why Were the Nazis Socialists?

Funny and inspiring protest signs from the Women’s Marches in Oakland and San Francisco.